“I remember the feeling of the gun against my temple and I thought then that I would die. But somehow in this, God is faithful and the soldiers let me go.”

Reverend Albino da Costa has eyes that have just about seen it all.  Yet behind a pair of red framed glasses, those same eyes remain compassionate, lively and brave. One of only a small number of Pastors with the Protestant Church of Timor Leste (IPTL), he watches over the development of schools, health clinics and other social services in a country that is overcoming suffering to embrace forgiveness and the future.

Liberated by the Portuguese in 1975, Timor Leste was promptly annexed by Indonesia.  It was a move accepted without question by most of the world but rejected by the people of Timor, who were determined to secure their independence. As his fellow Timorese ached under the occupation – about a third of the population either starved or was killed in conflict between 1975 and 1999 – Reverend Albino found himself torn between leaving his beloved homeland for the safety of the west, and staying to look after his flock, continuing to give shelter to those who resisted. He chose to stay.

“I love my country and I wanted to see us free and growing,” Albino says. “When the soldiers came for me in the night, one of them knew me and told the others I was a good man. In the end, they didn’t take me away, but those years were so hard.” Rev Albino is now head of Fusona, the Social Services arm of the tiny Protestant Church. He has a passion to build the spiritual and physical strength of his people and believes that faith and forgiveness are key to the future of Timor Leste. At less than 2% of the population, the Protestant church punches well above its weight, training leaders, Sunday School teachers, educating communities in health care and running schools.  Their vision is nothing less than the transformation of their country, built on faith, forgiveness and courage.

“I was freed to serve my people, and that is what my life has been about,” Albino says.

Today, through UnitingWorld, the Uniting Church in Australia supports the Protestant Church of Timor Leste, as it does many of our international partners, to build leadership capacity and invest in projects that end poverty.  The results have been outstanding.  In remote parts of the country, lives are being saved through healthcare and education; there’s a whole new approach to the rights of children that will forever change the future. 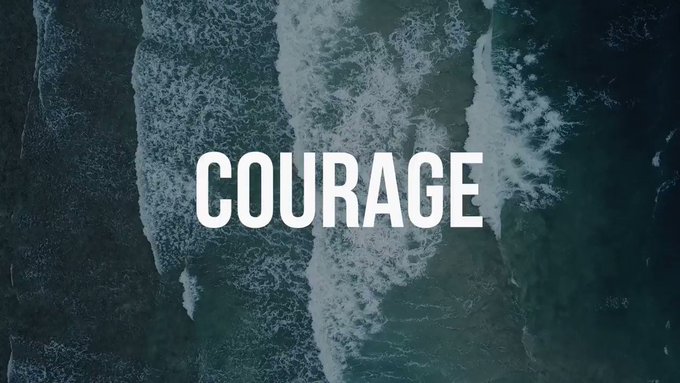 Take the pledge to live simply for 40 days in solidarity with those who have less, be inspired by stories of courage and help people escape poverty.

Right now, hundreds of congregations around Australia are taking part in Lent Event – being inspired by stories of courage both from among our partners and here in Australia; living simply by giving up something from daily life and raising funds to support projects that build hope and end poverty.

“We are the poorest nation in South East Asia,” Albino says.

“Malnutrition and death from diseases like tuberculosis is very high.  Violence against children is common, because families have grown up with abuse as part of everyday life, a legacy of the conflict that is our history.

“We are so grateful for your support – together we can bring change to every part of our country. Our leadership is determined, our young people have potential. God is ever present and Timor Leste will know God’s hope.”

Visit the Lent Event website at www.lentevent.com to find out how giving up coffee, takeaway food or social media can help provide access to health and hope for Albino’s people.  And be inspired by stories of courage, theological reflections from our Uniting Church moderators and prayers for our partners throughout Lent by signing up today.